Our story, how we started and our journey so far...

Afforestt’s founder Shubhendu attended a lecture by Dr Akira Miyawaki at Toyota Bangalore where he used to work as an engineer. 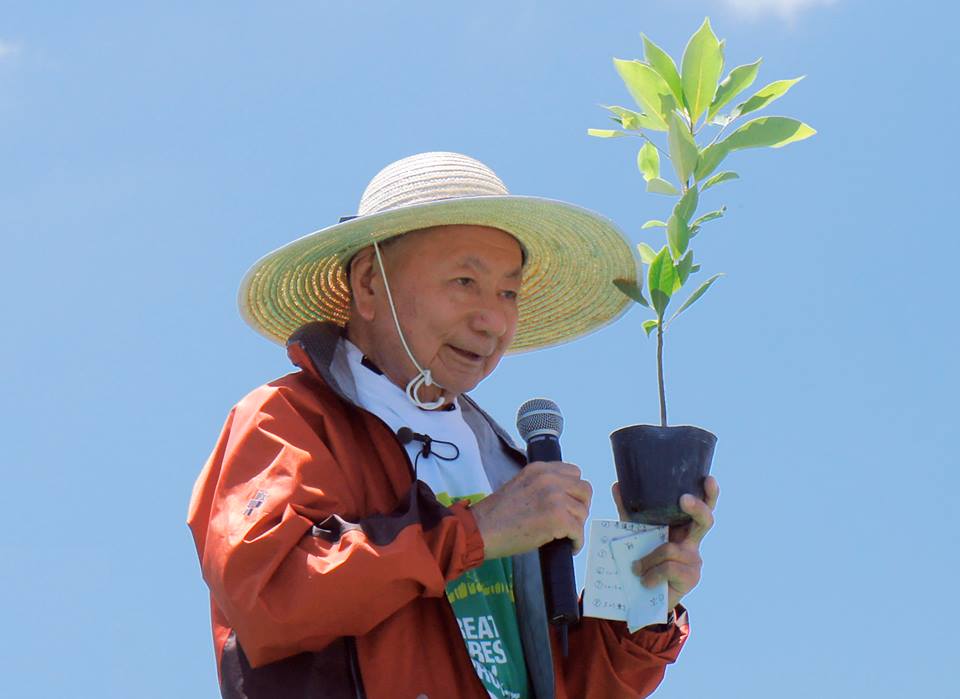 Shubhendu worked as a volunteer with Dr Miyawaki at his first forest creation project in India.This is how the project looked like after 2 years in June 2011. 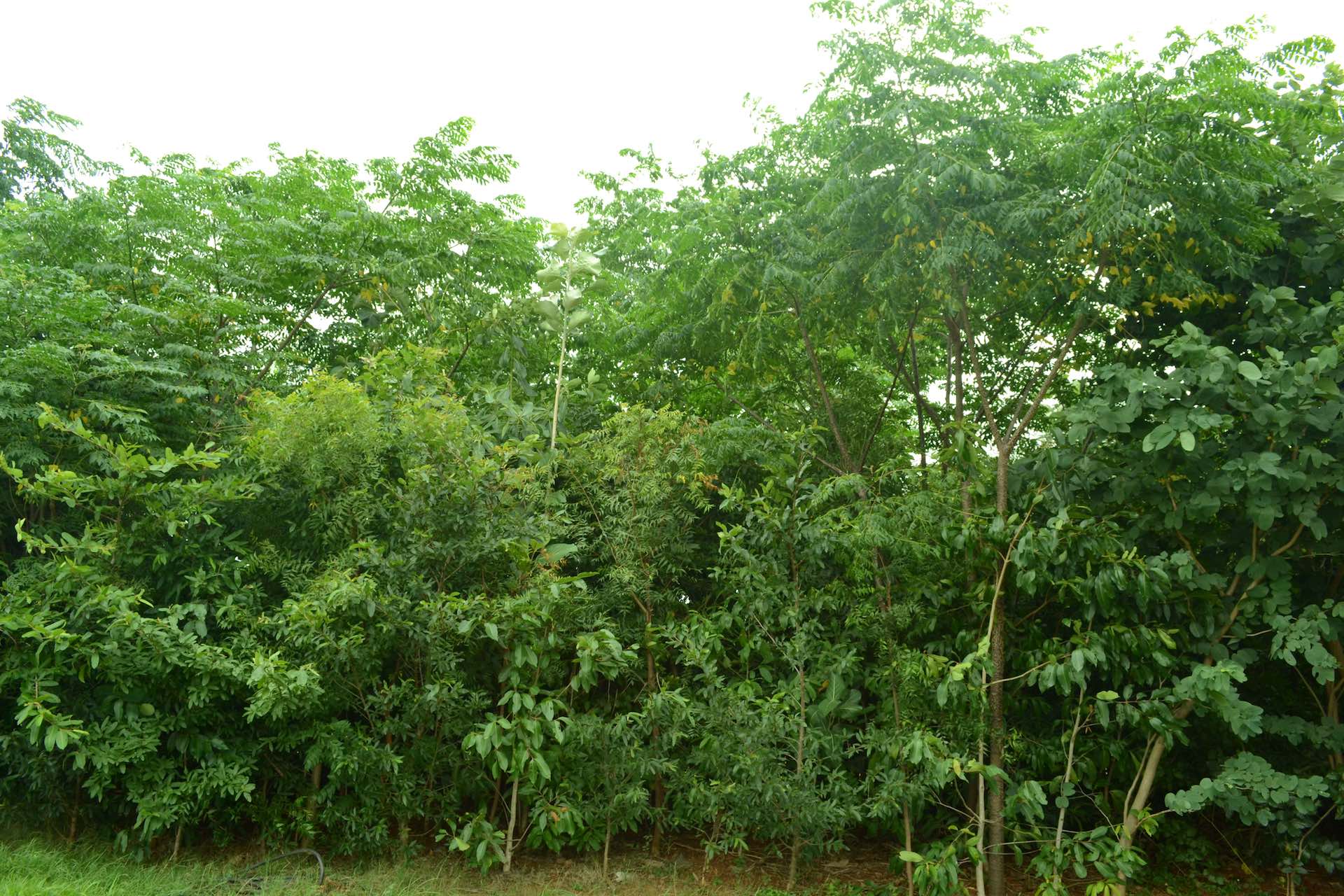 Research and Documentation of the Miyawaki Method 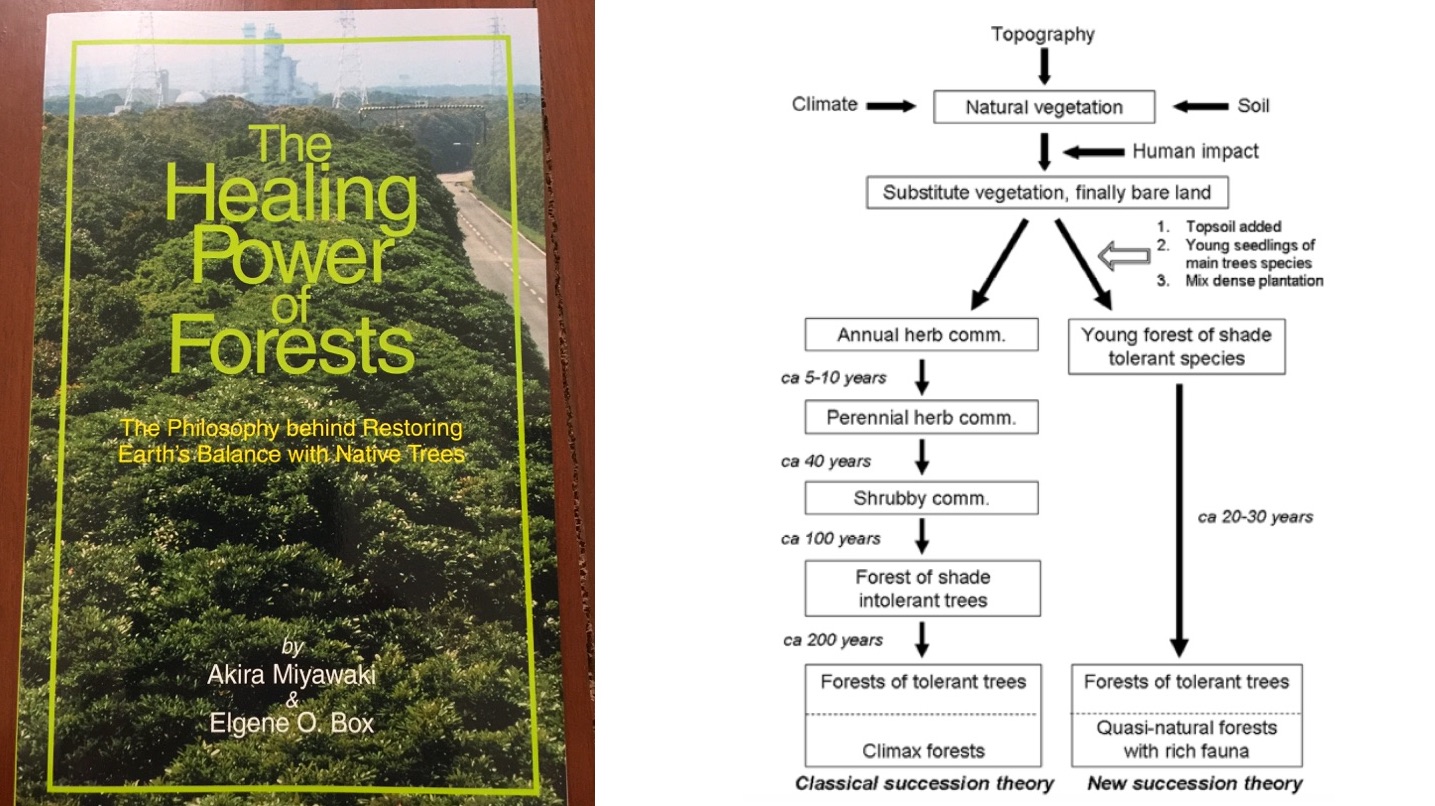 To test his skill and knowledge, Shubhendu independently created his first forest in Uttarakhand (India) using the Miyawaki method.This is how the project looked like after 3 years. 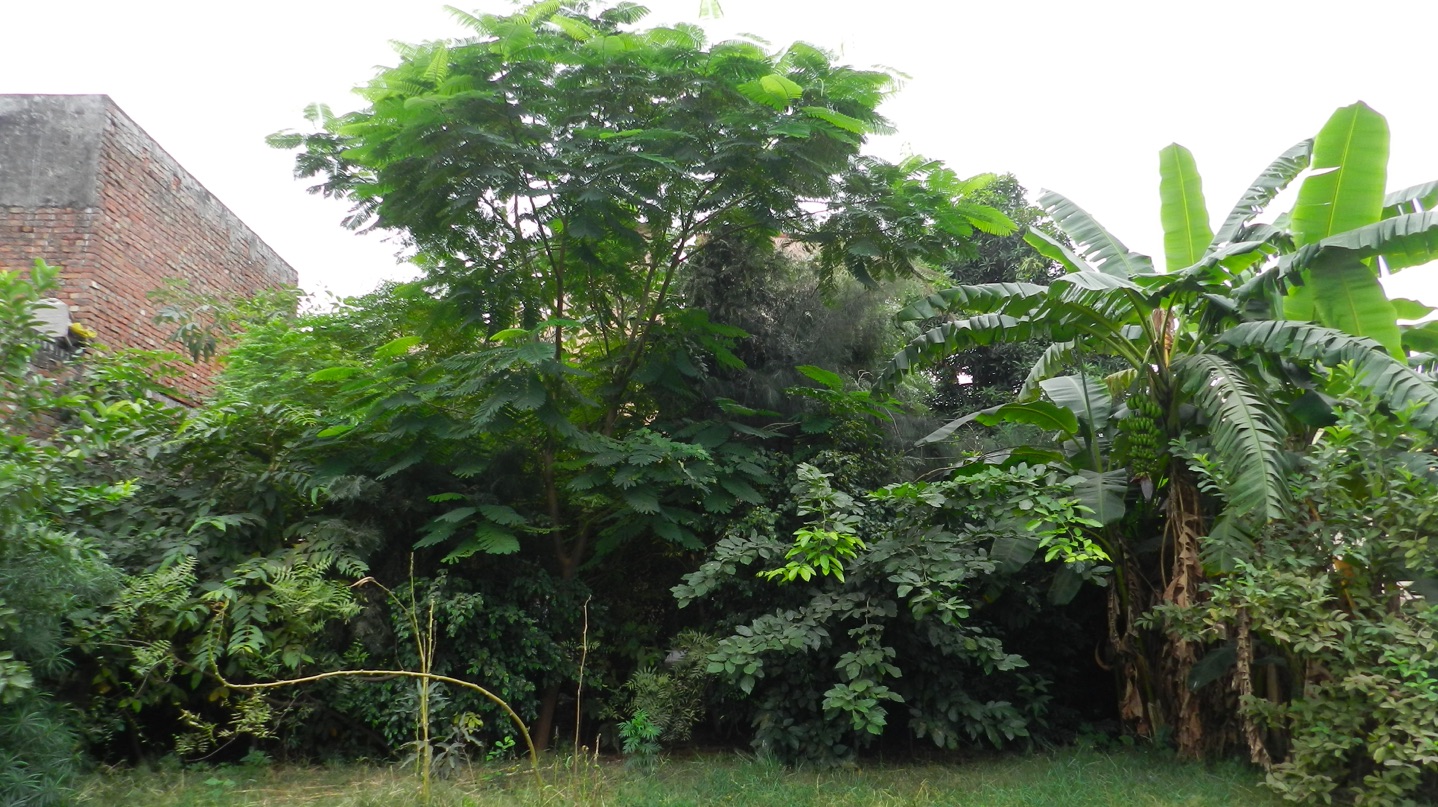 Launched Afforestt on 1st Jan, 2011. We presented our work for the first time at the Bhoomi conference in Bangalore in January 2011. 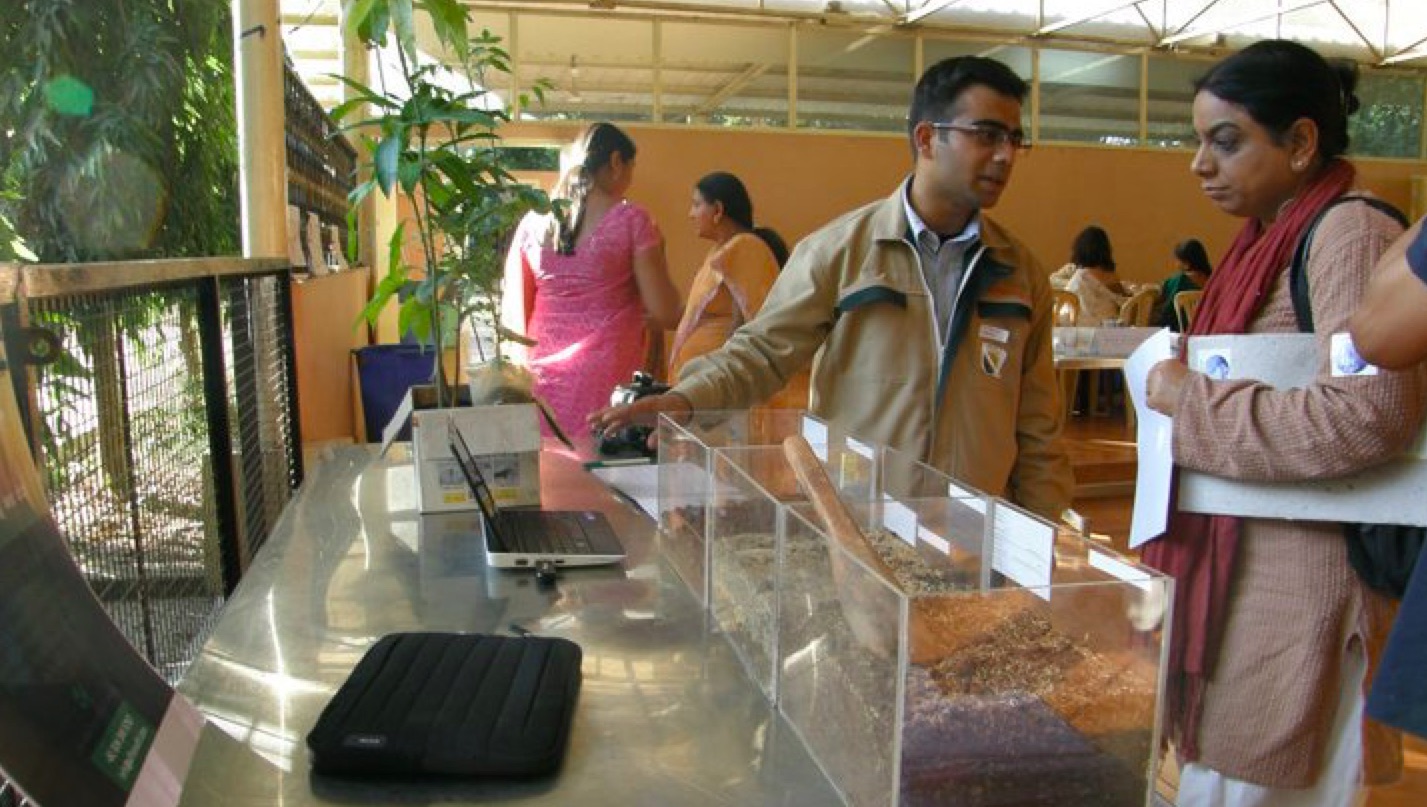 After showcasing Afforestt’s mission and vision at various forums, we got our first project as a company to create a backyard forest in Whitefield Bangalore.

Shubhendu was awarded the INK Fellowship and given a chance to present Afforestt’s work at the INK conference.

Shubhendu was awarded the Ashoka Fellowship and Afforestt was recognised as a social enterprise. 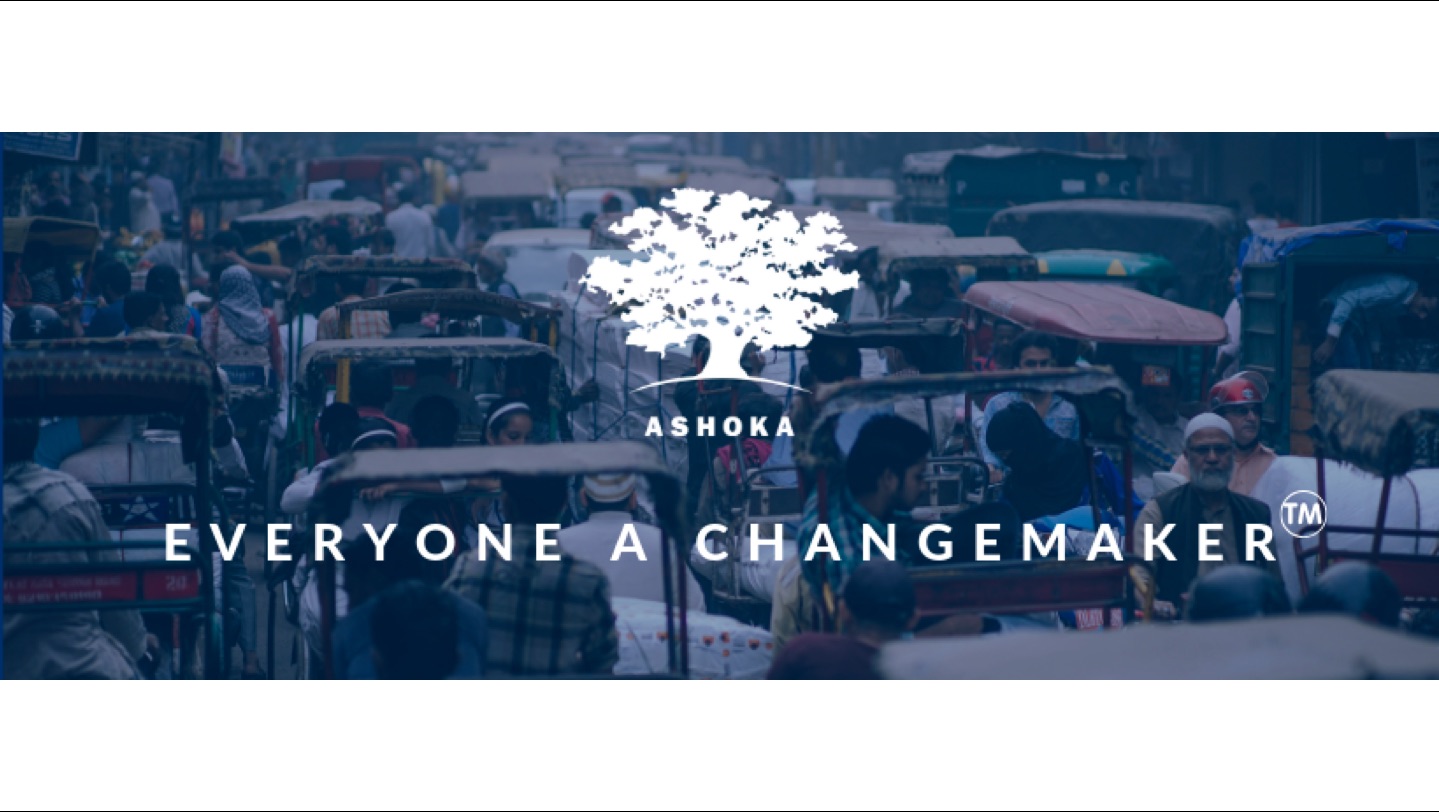 Shubhendu was awarded the TED Fellowship and he spoke at the TED conference in Vancouver, Canada. After the talk was released online, Afforestt received major international attention. 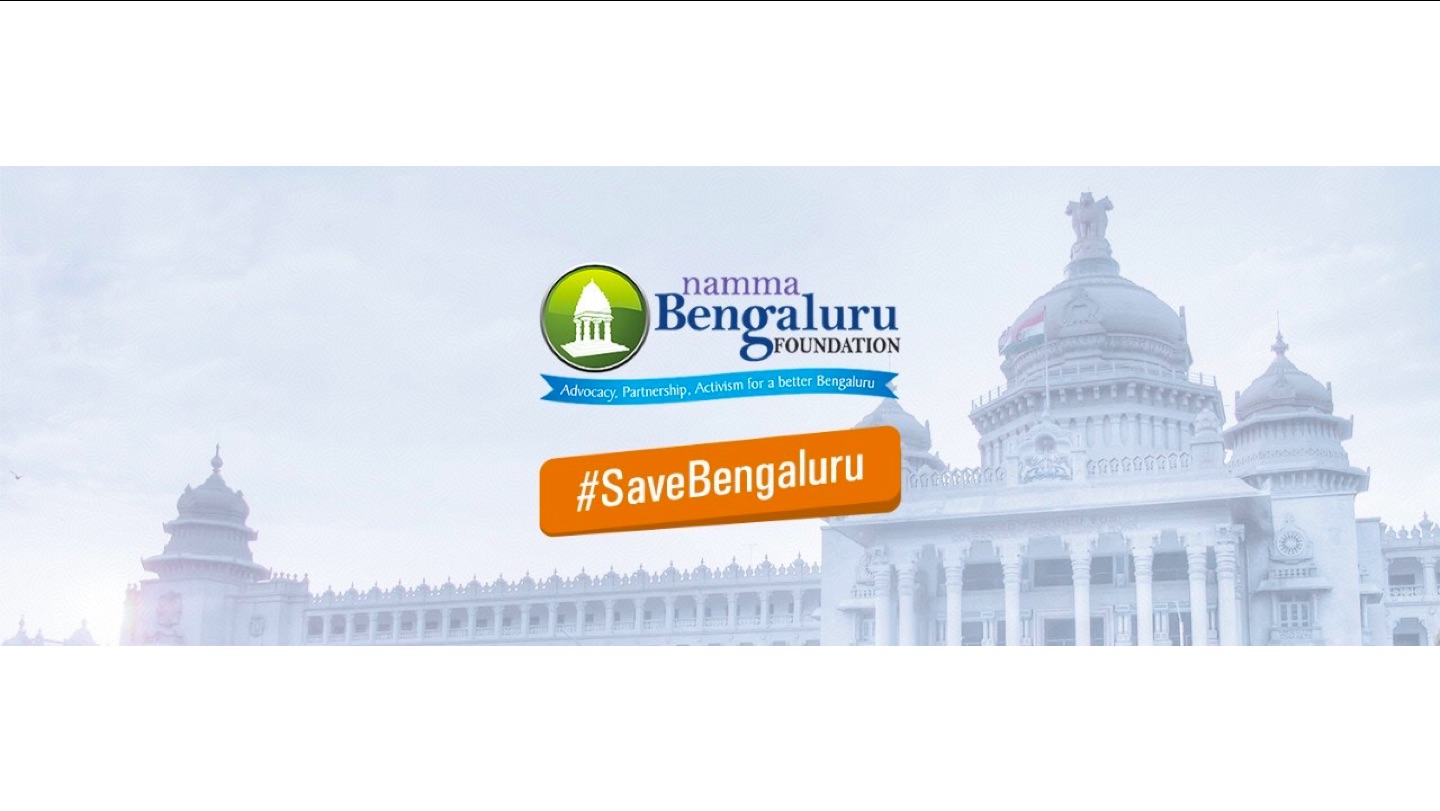 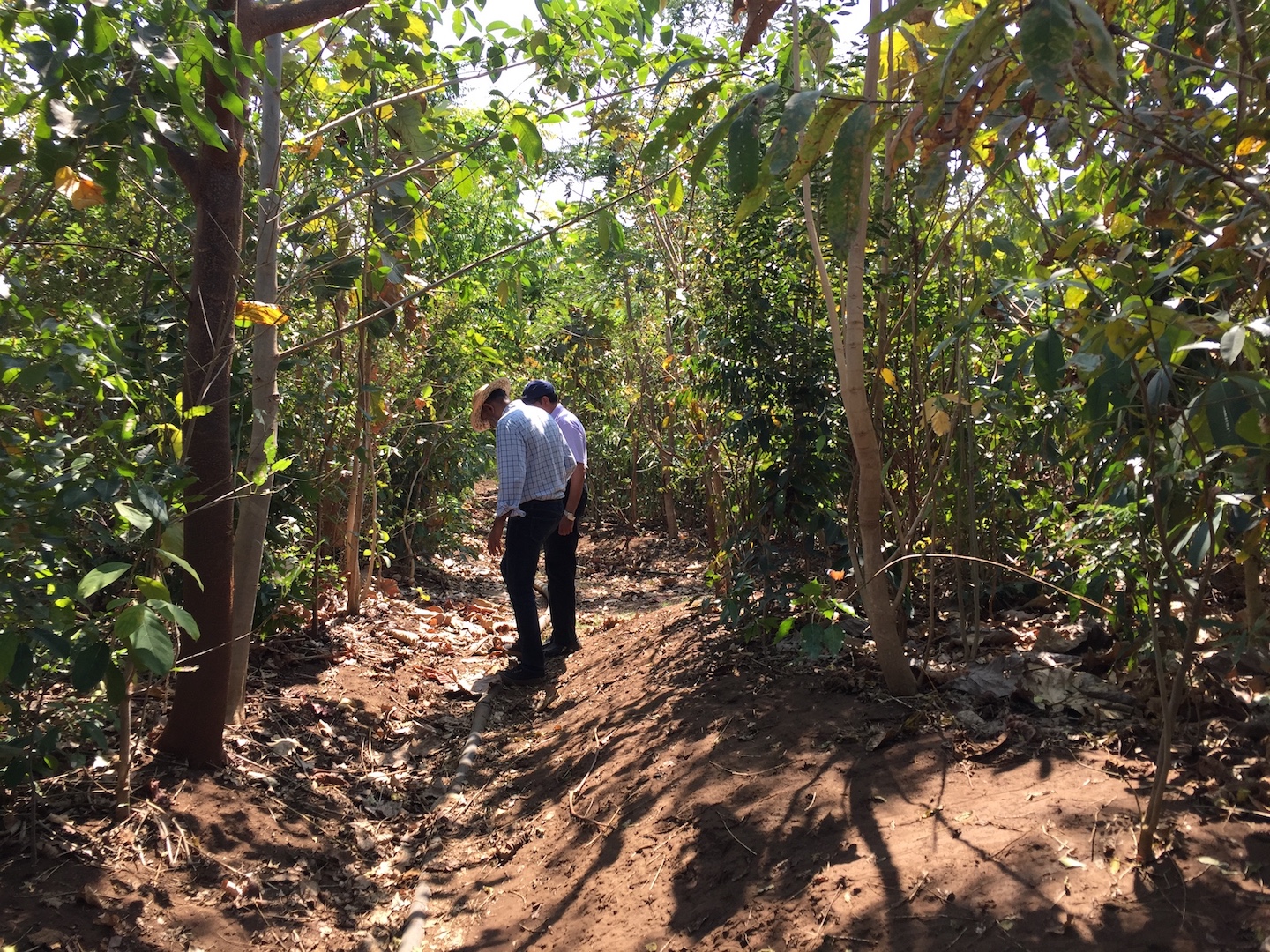 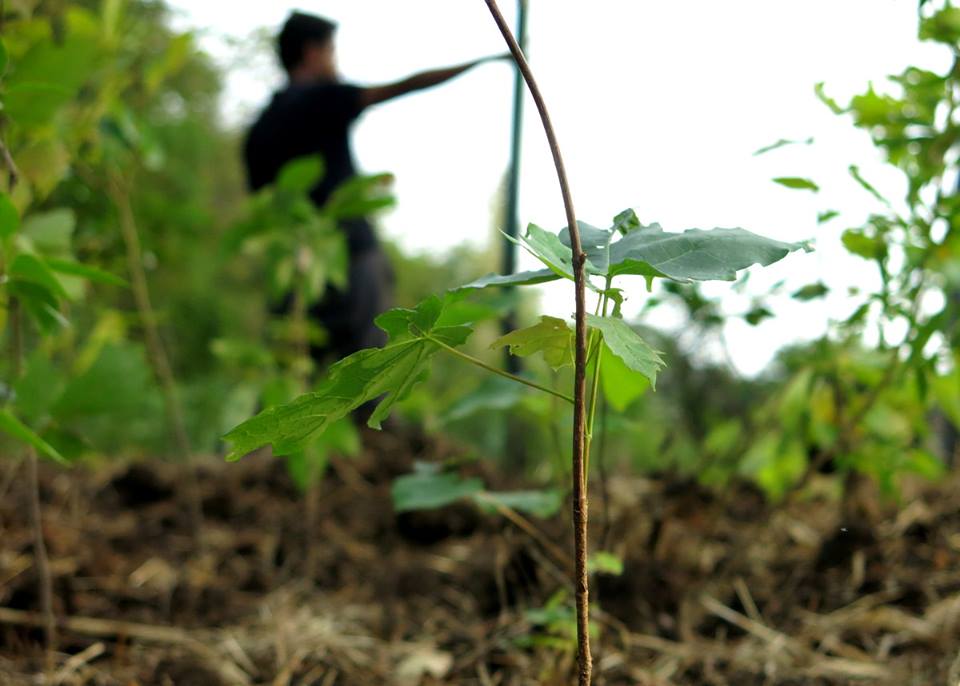 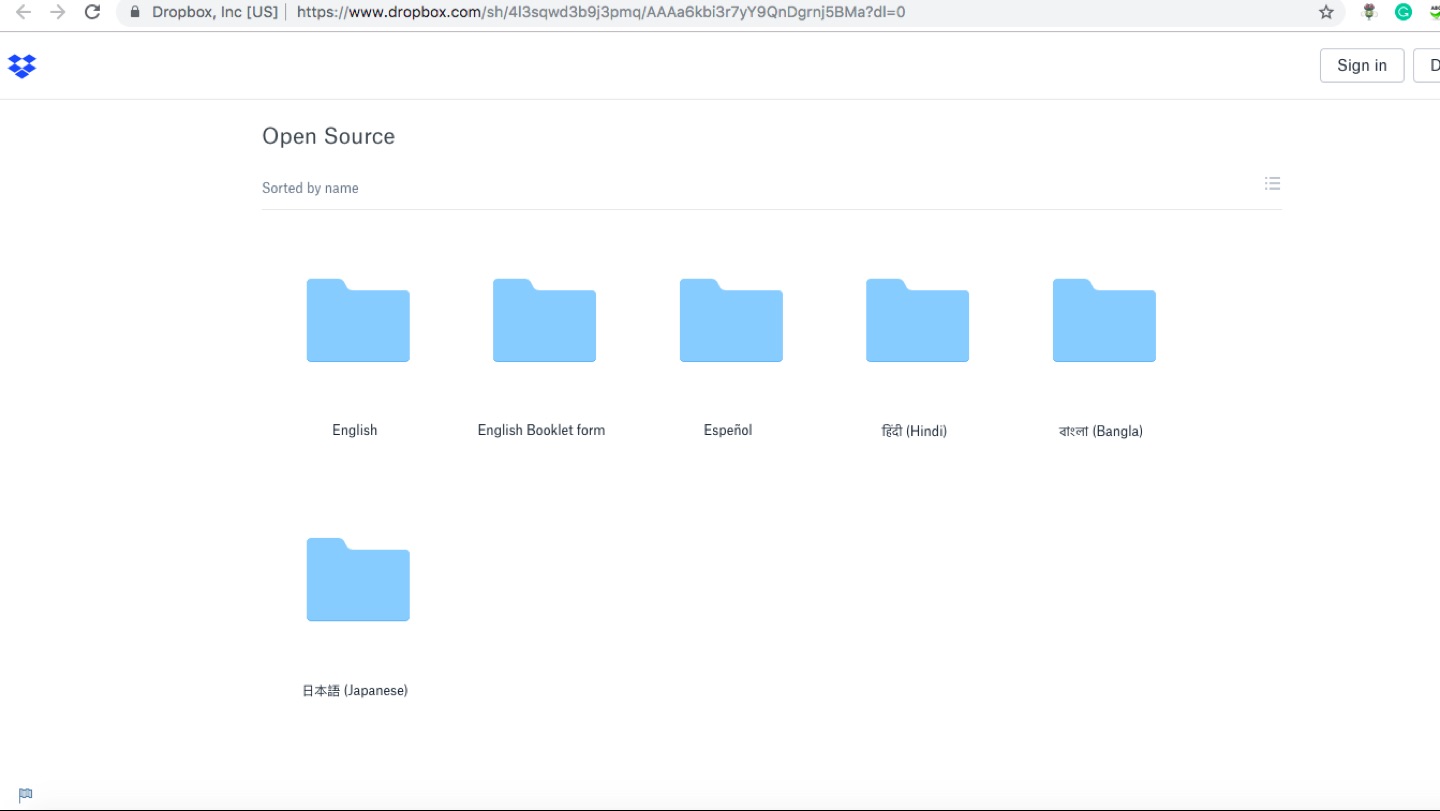 Created a forest for the Singapore Zoo. 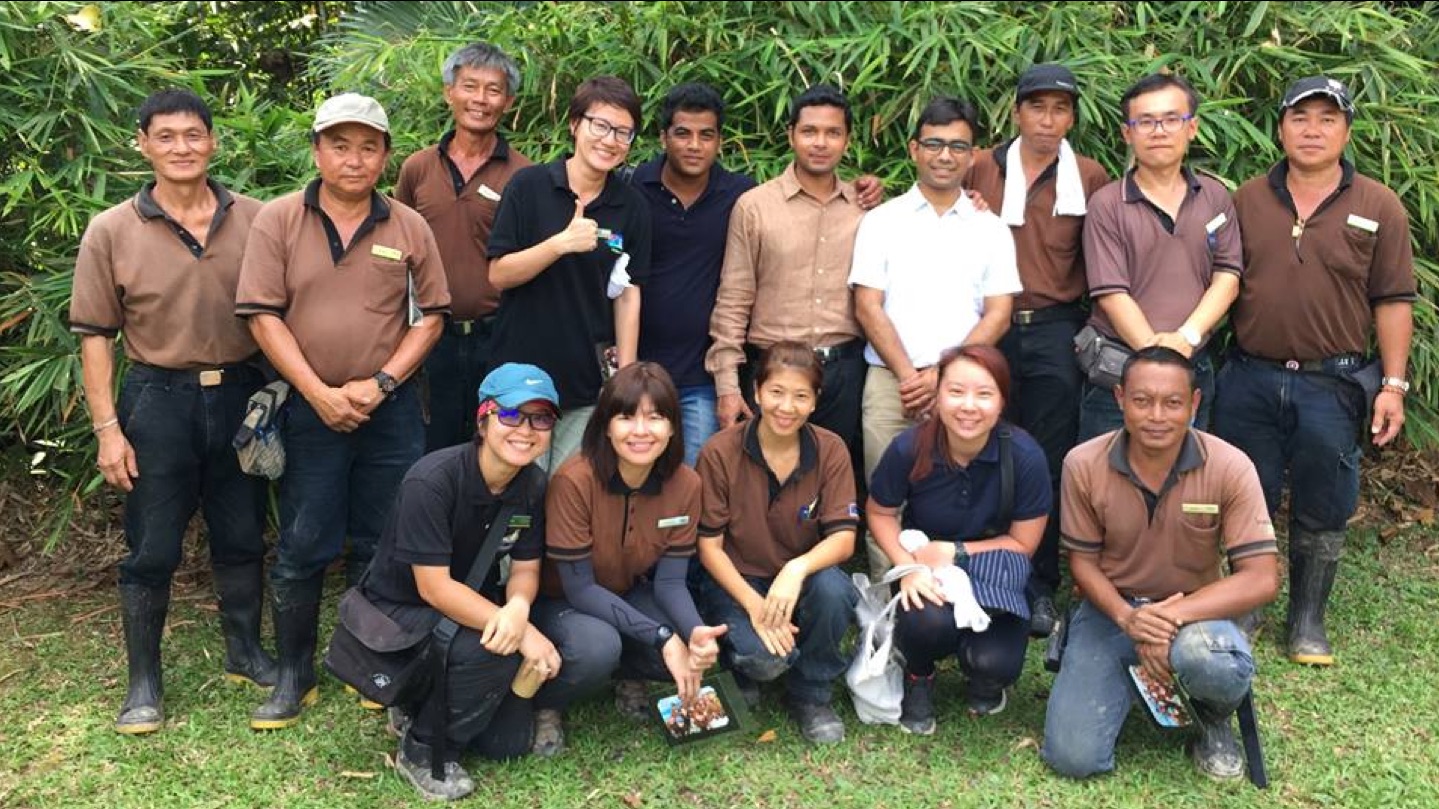 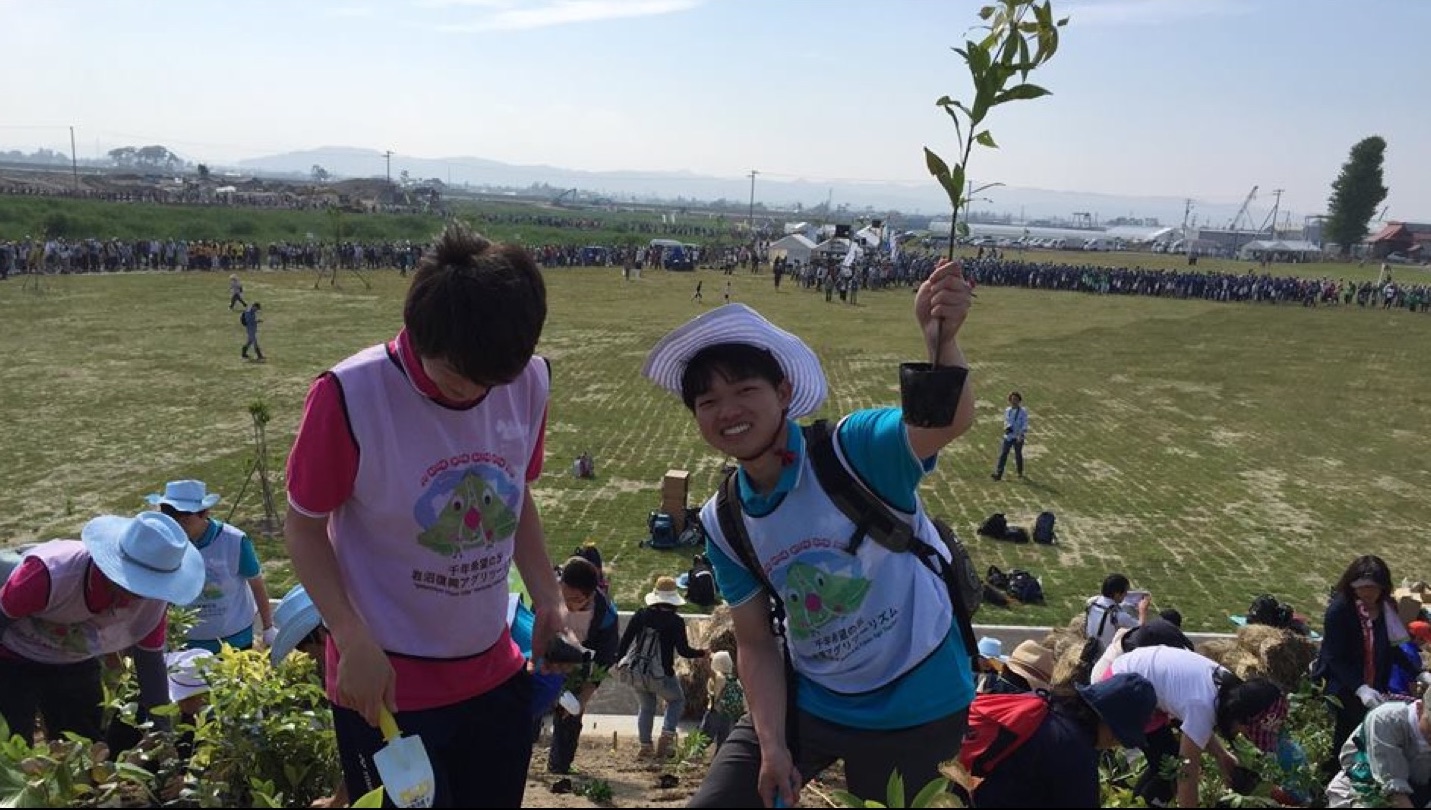 Created a forest on an extremely degraded piece of land. Used Jeewamrit for the first time 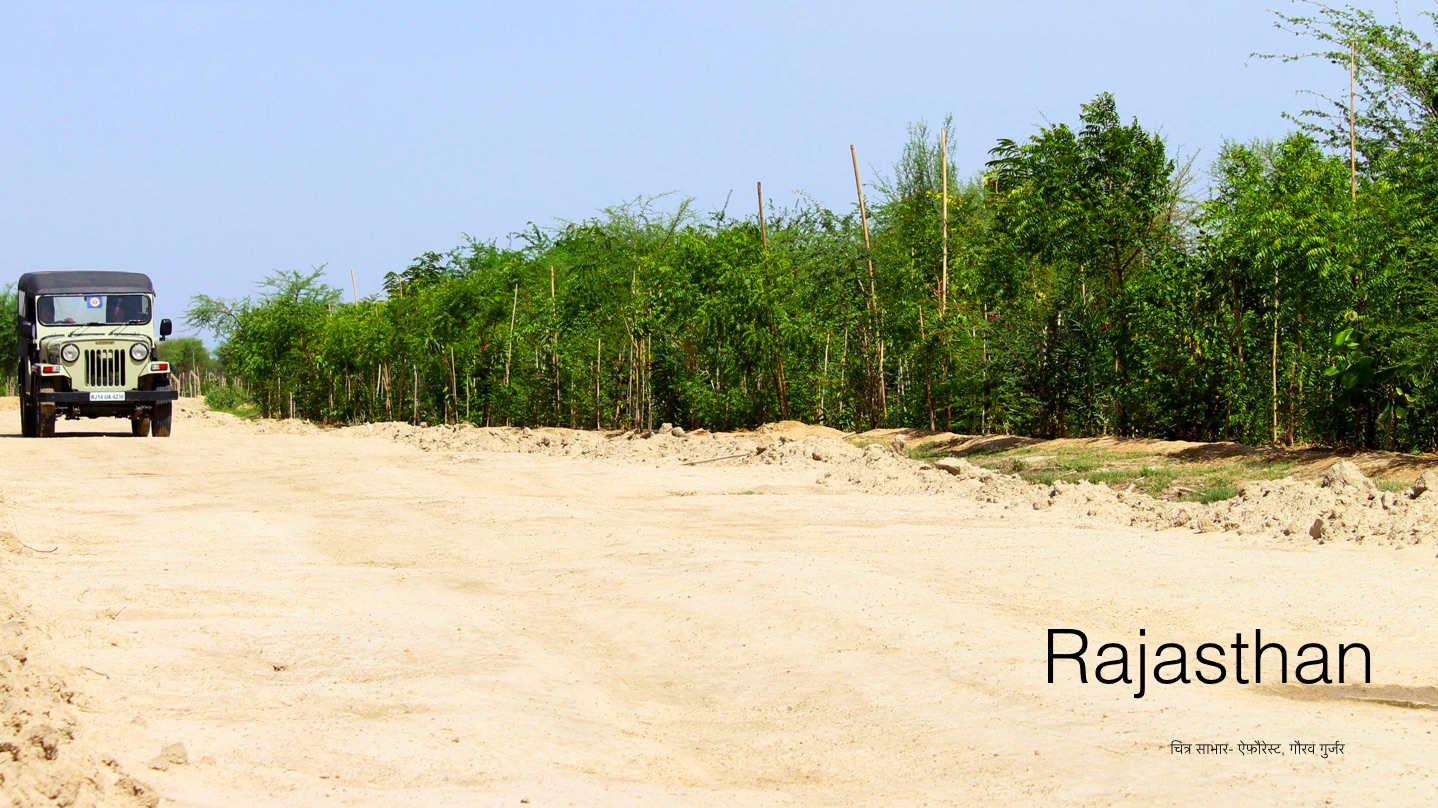 Created a forest in an extremely difficult climatic zone. 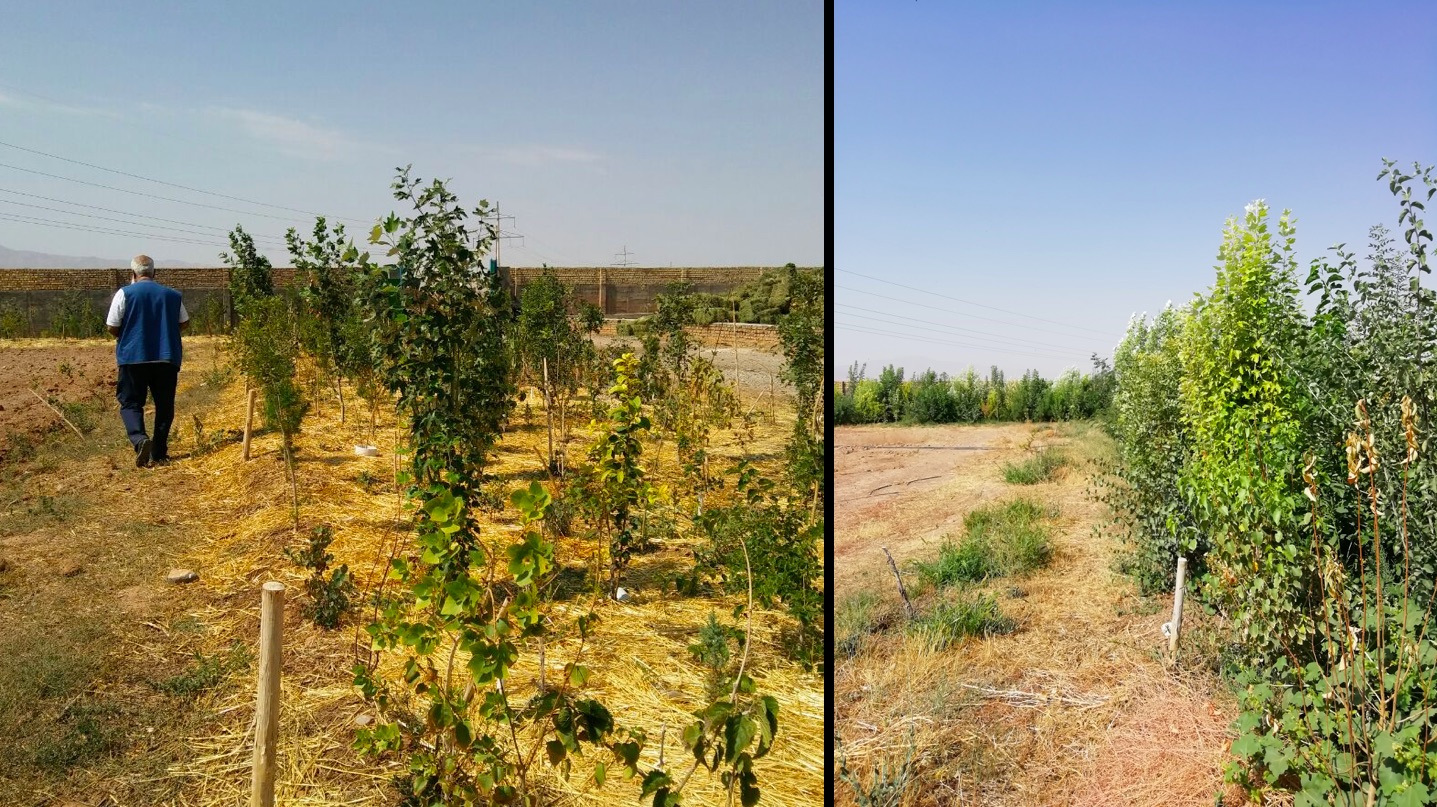 First forest in the premises of an airport. 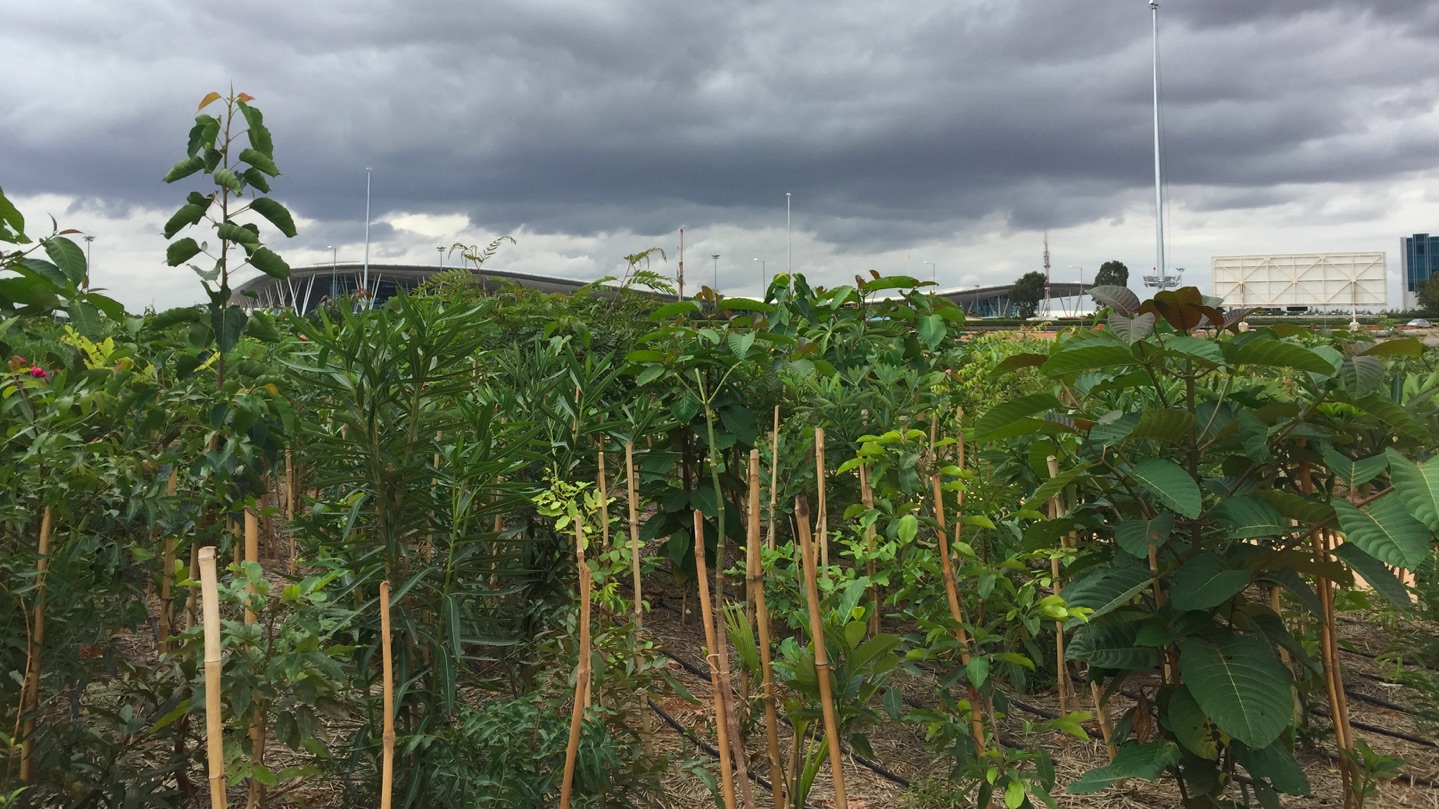 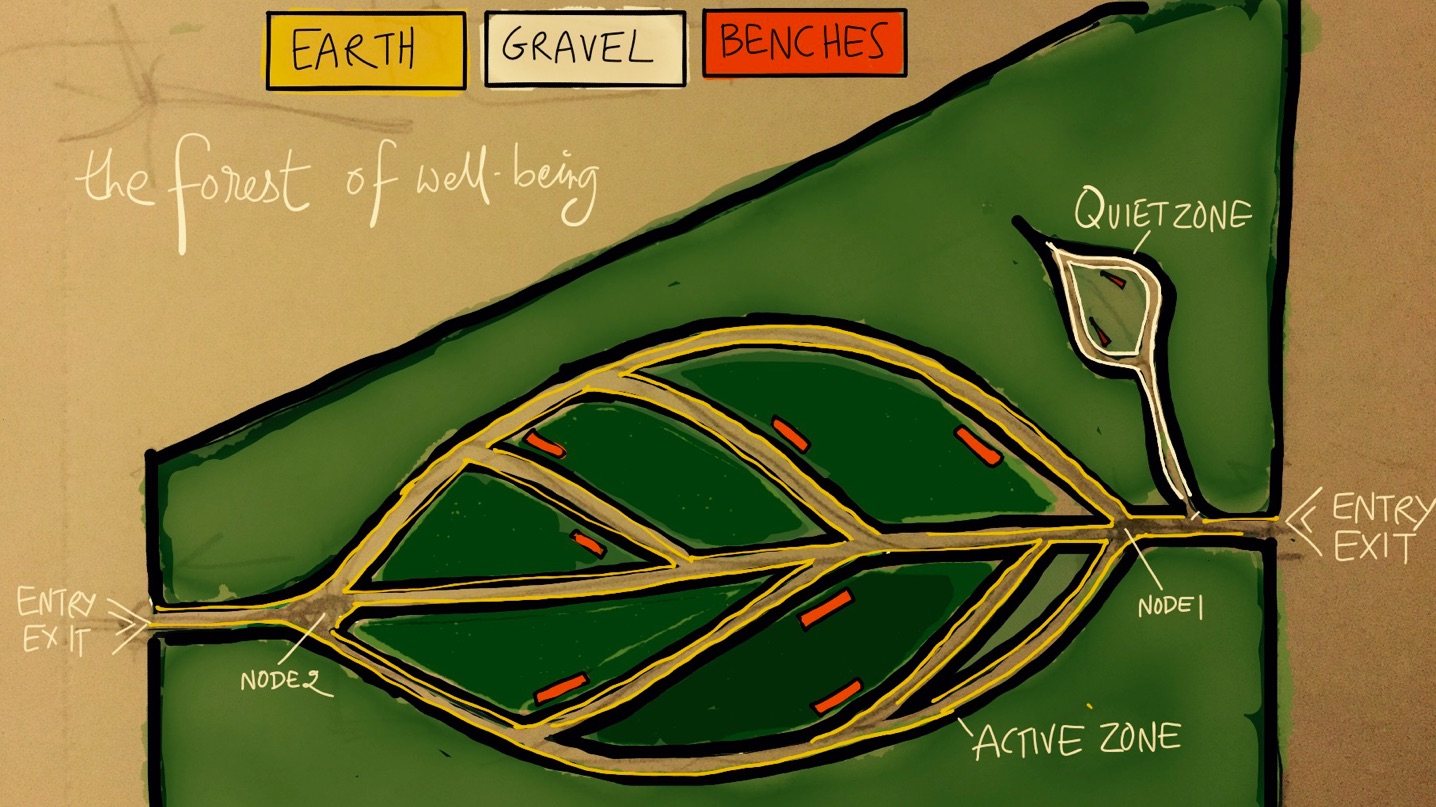 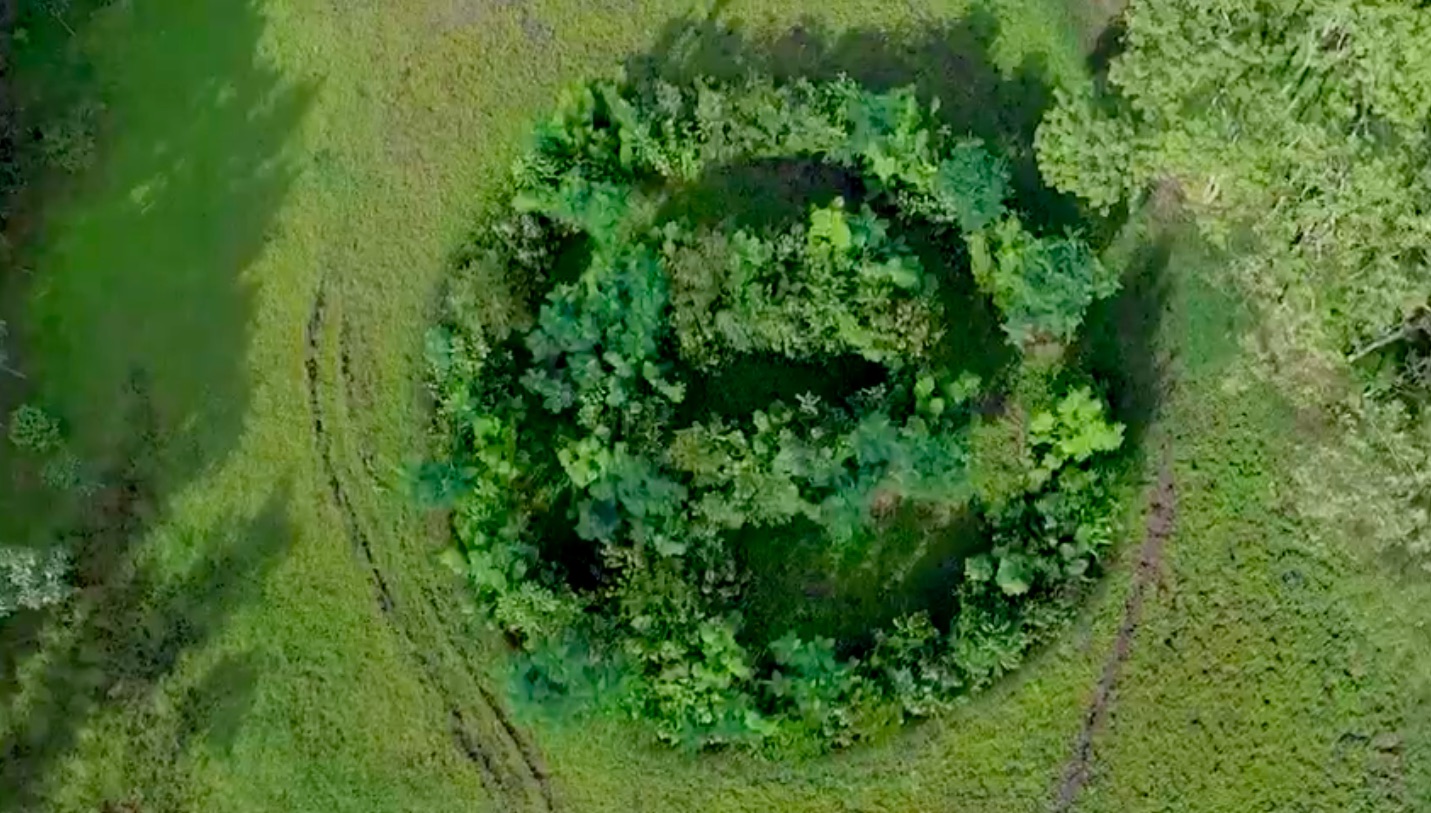 Our client in The Netherlands wins a award of 1.8 million Euros to plant 100 Tiny Forests all over the country. 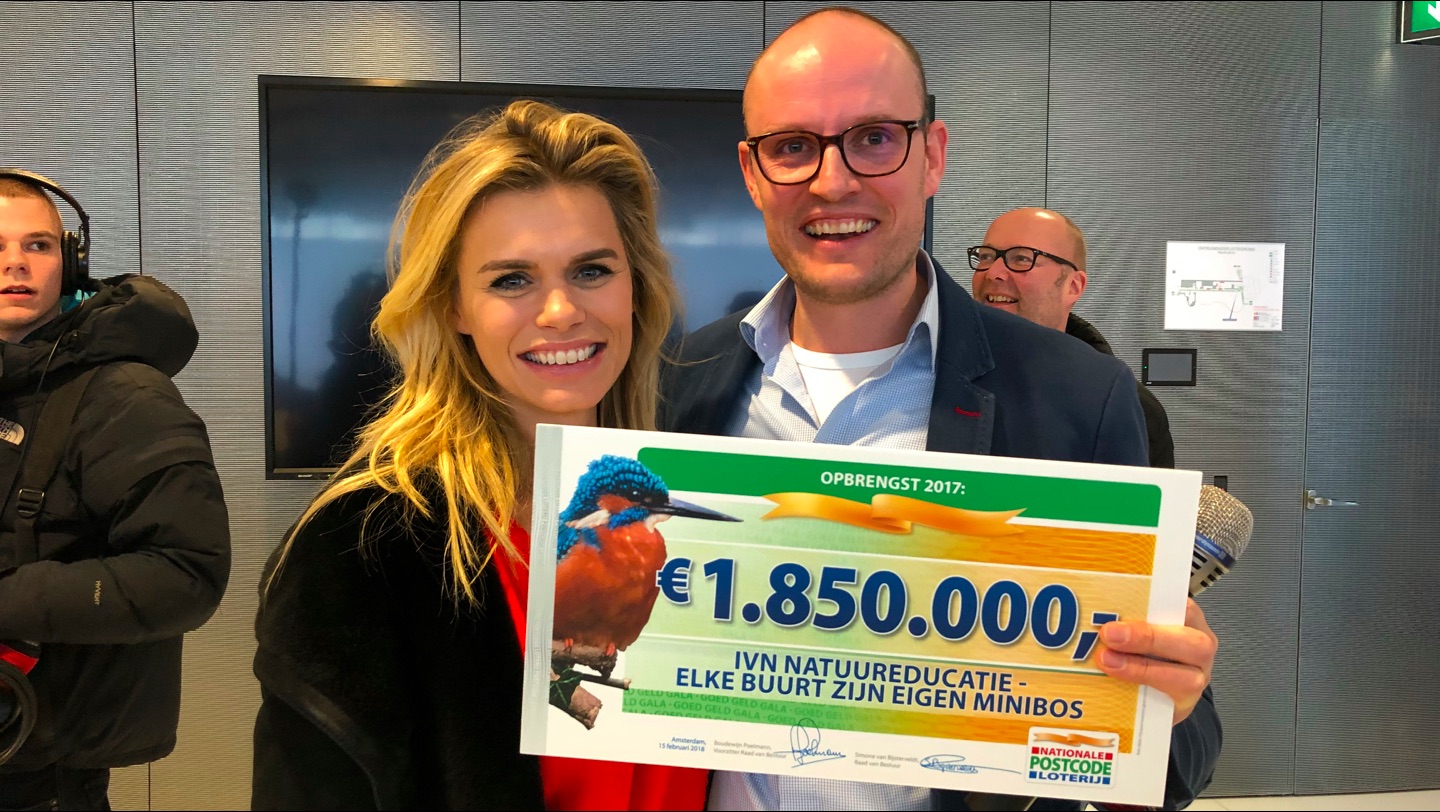 Created a forest for the Dept of Biotechnology, Govt of India, in New Delhi. 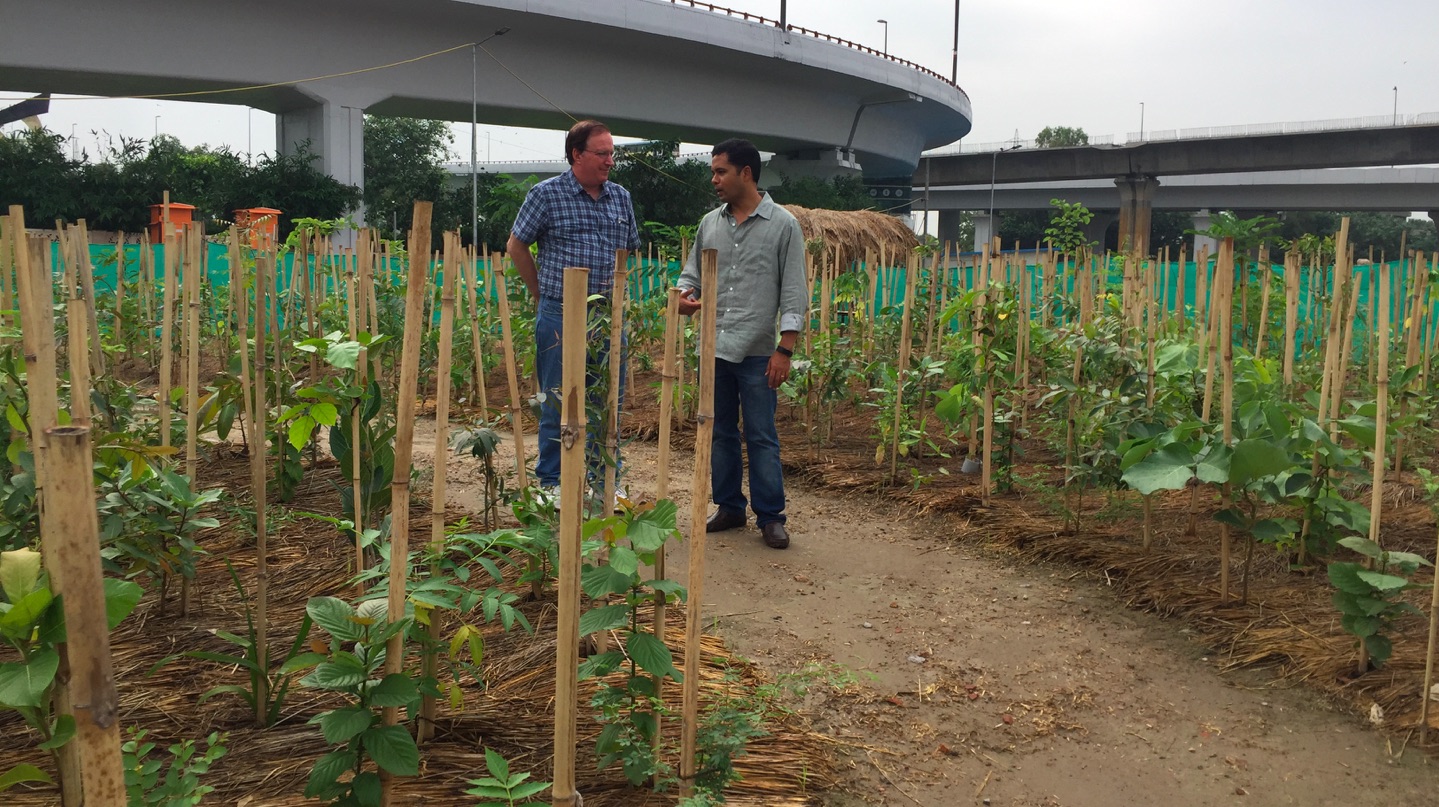 Got featured on Planet Healers on Discovery Channel.

First project in a high altitude cold desert. Creation of a wooded grassland. 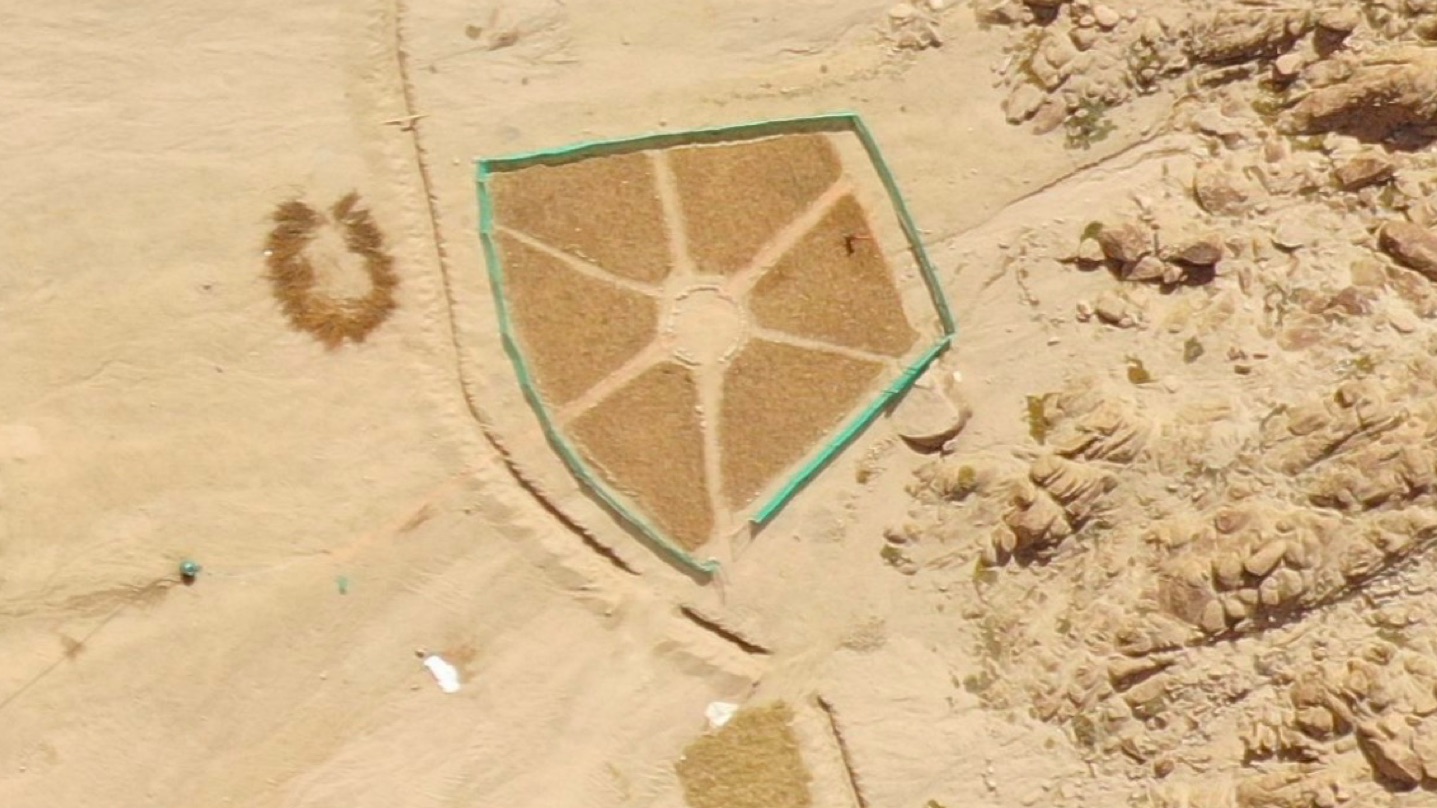 Collaboration with SUGi, a crowdfunding platform for afforestation projects worldwide. 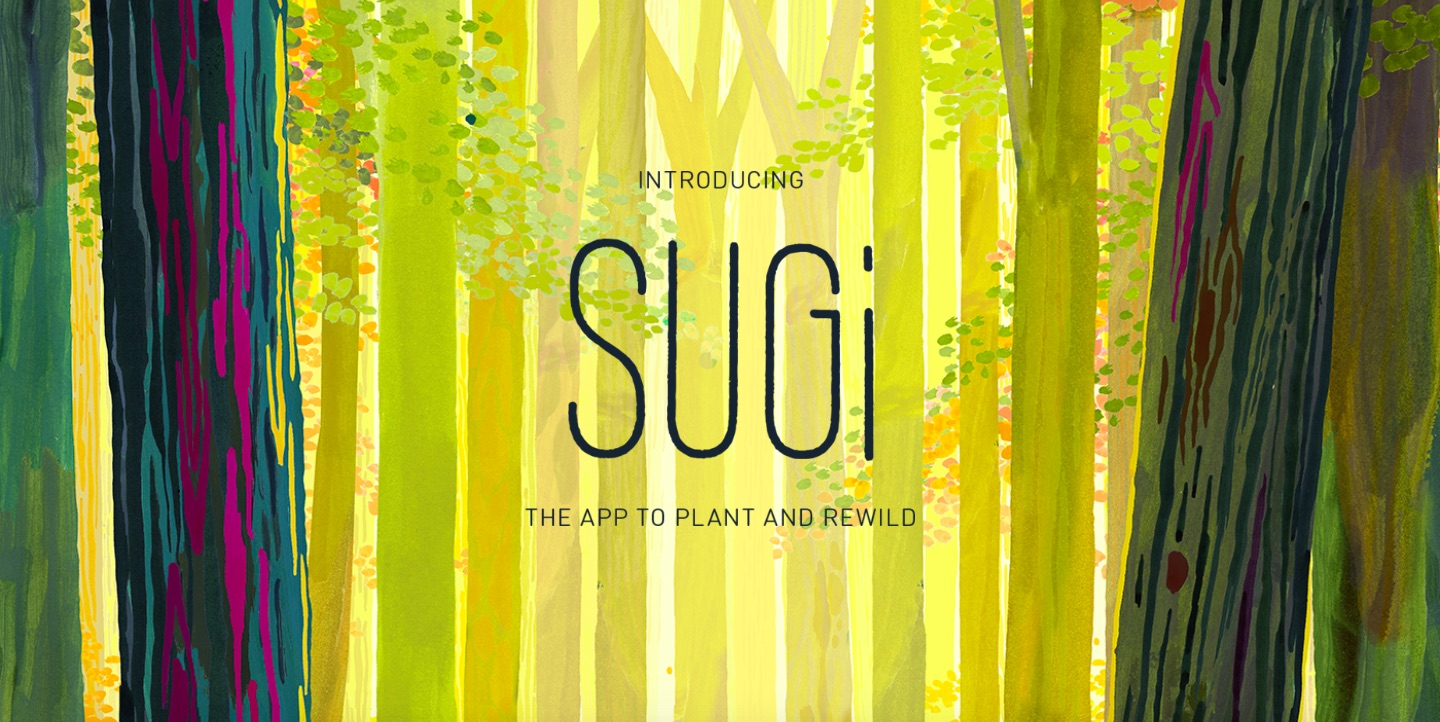 Partially raising funds through SUGi, we did our first project in the Arab world. 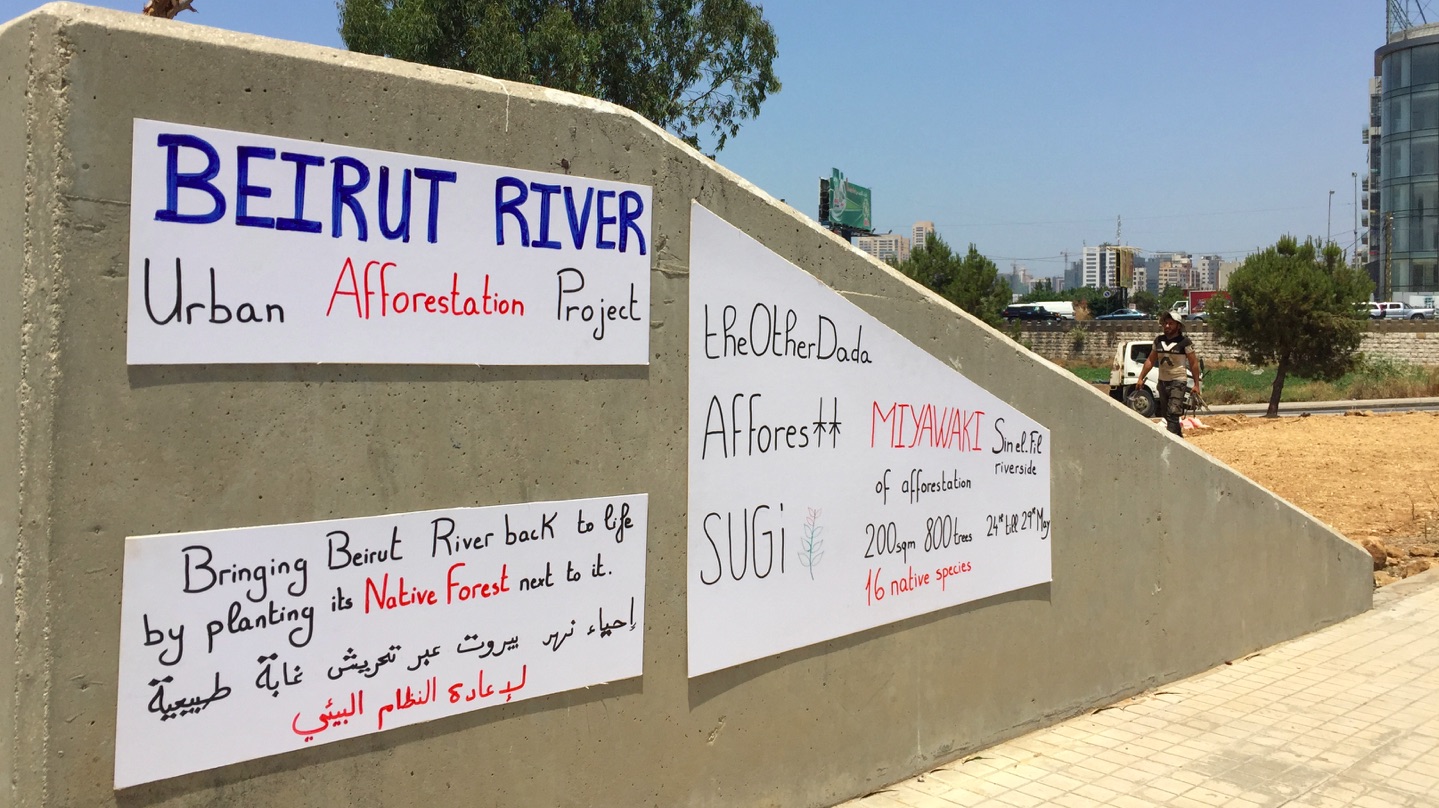